Sana Witch Kombucha is a tea fermented by means of a live culture consisting of beneficial bacteria and yeasts . Our Kombucha has the perfect balance of sweet and sour flavor with a touch of acidity, bubbly and unforgettable texture.

Made according to an ancient tea recipe with a reputation for having medicinal qualities. Its fermentation transforms the infusion into an effervescent, refreshing drink full of probiotics with a variety of vitamins and organic acids.

Bruja Sana Kombucha is made with UNrefined cane sugar, an organic tea base and a bacterial and yeast culture. All this is left to rest for the necessary time and we obtain our delicious and refreshing effervescent drink full of:

Among the many benefits that Bruja Sana Kombucha brings to your body we can mention the following: 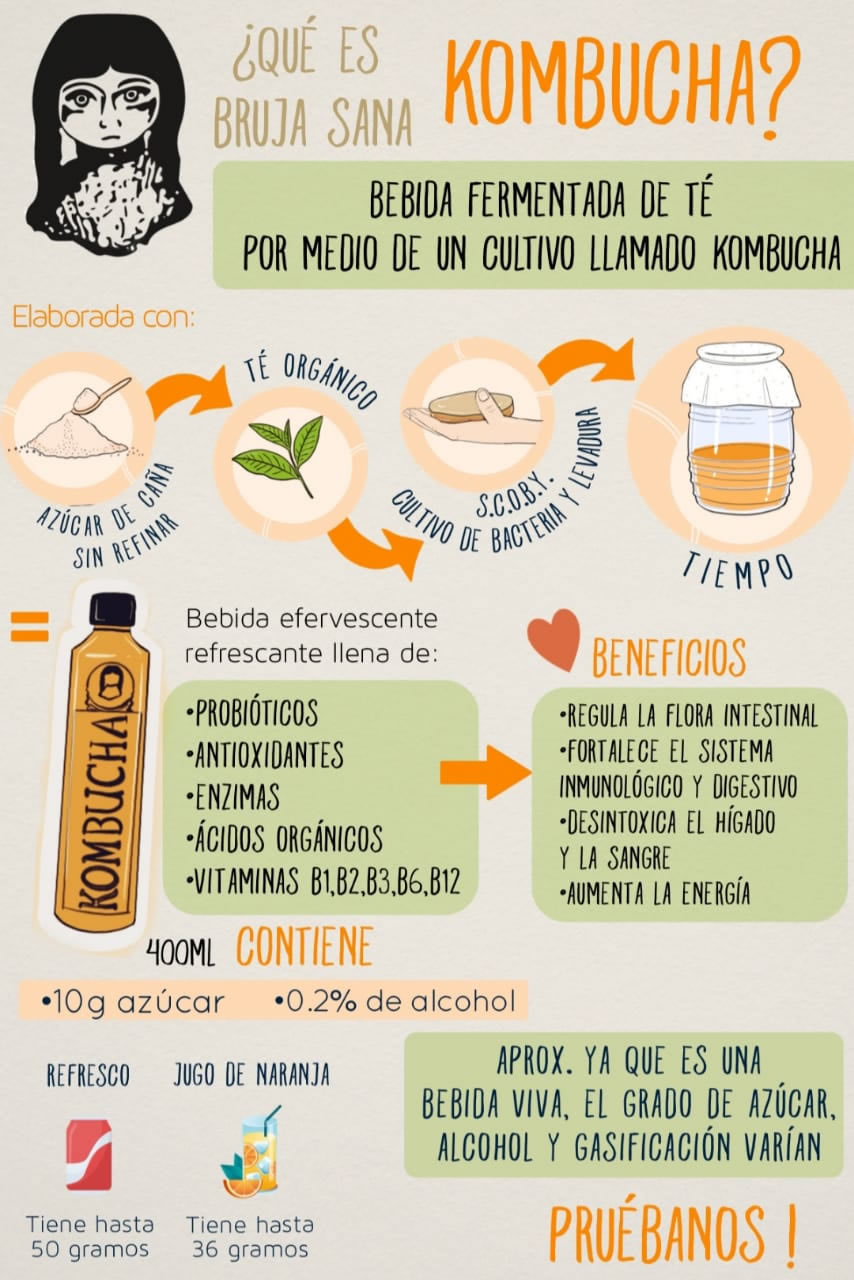 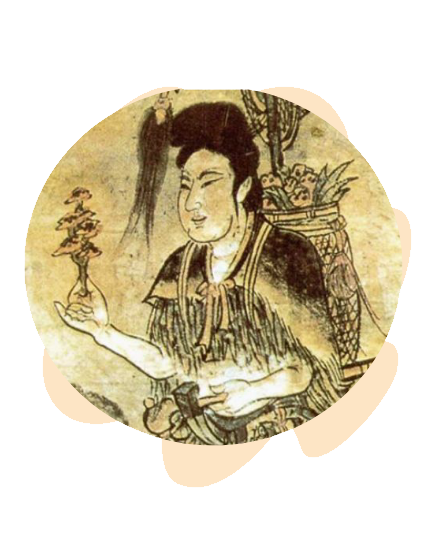 Kombucha is known to have been around for centuries, probably a couple of millennia. Nobody knows exactly when and where. There are a couple of different stories about how this drink was born.

It is generally believed that it existed in 220 BC. C. in China , some believe that from 4500 years ago or even more, and that the person who first made it, was a Egyptian health witch , an expert in the art of fermentation, perhaps she was a healer who lived in the time of Pharaoh Khufu , the builder of the great pyramid.

There is evidence that mentions the presence of this drink in China during the Quin dynasty (220 BC) created for Emperor Qinshi Huangdi by a health witch.

Another story is that of Doctor Kombu , in Korea, who brought the drink to the Japanese emperor Inyoko in 414 AD. C. It is said that a witch in a Samurai village, warriors of ancient Japan , made warriors wear it in their wine skins, as it gave them energy in battle.

Others say that a tribal witch put the fermented vinegar drink in the travel jars of Genghis Khan and his armies . Taking it like this from Asia, through the Silk Road to Russia and then to all of Europe.

However, the most definite recorded history of Kombucha points to its beginnings in Russia and Ukraine in the late 19th century .

Legend has it that the witch is still alive , spreading the health benefits of her potion from southern Mexico to rest of the country with good intentions, wishing to reforest the intestinal flora of many. Wishing everyone health and well-being.

Of course when we say "witch" we mean a person who heals , connected to mother earth, not a Halloween witch practicing magic. 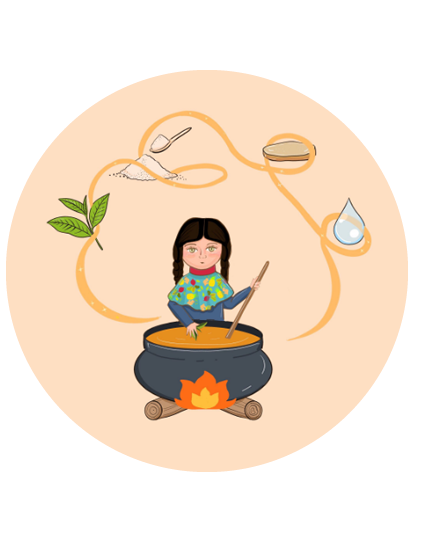 Our Kombucha is made with ingredients of the highest quality, they are organic and are grown here on our land.

We want to have a better world, for this we want to be better, have more health. This is why we like to drink Kombucha Bruja Sana

We understand the damage caused to our body by consuming highly sugary products that provide zero nutrients. Kombucha Bruja Sana is our best option !!